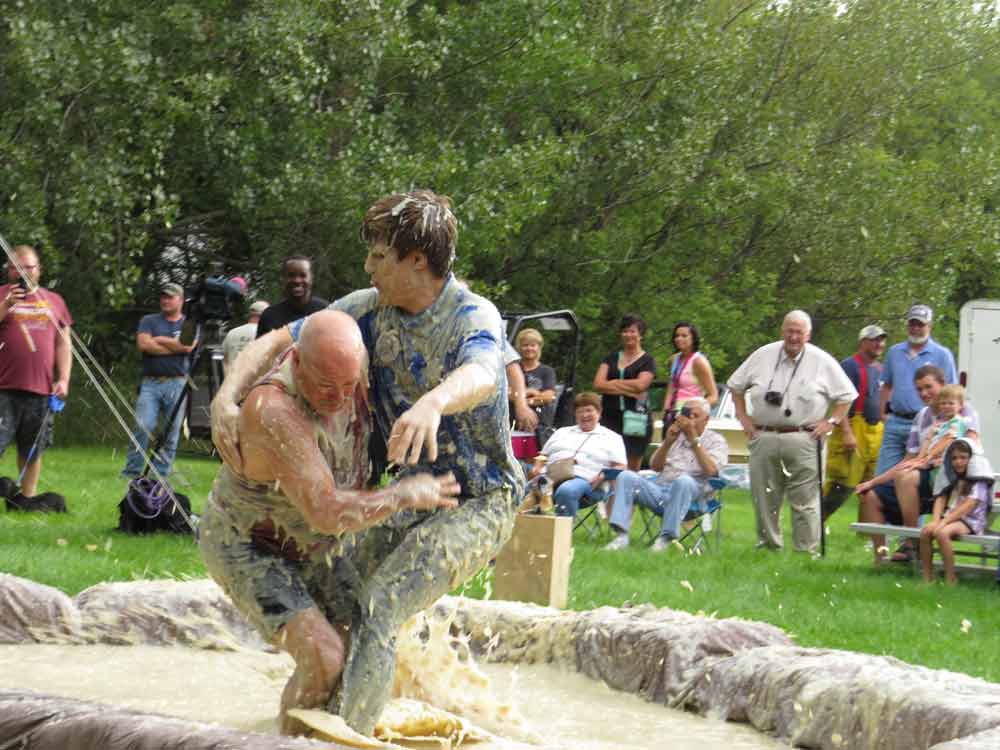 I am super pumped as I prepare for the street fair at the Potato Days in Barnesville, Minnesota, which is Friday and Saturday, August 25th and 26th. As I have researched and written Keep On Rolling! Life on the Lefse Trail and Learning to Get a Round for the last year, I have had this festival in mind as the perfect place to launch the book. Barnesville, after all, is one of 13 stops on the Lefse Trail—which is central to the book—because the Potato Days has mashed potato wrestling matches and the National Lefse Cook-off. Well, the book launch is on schedule. Keep On Rolling! arrives a day or two before I drive to Barnesville. Yaba daba dooo!

I go to my fair share of art fairs, and I’ve always envied the artists and artisans. Not long after producing their art, they get feedback at the fairs and find out what people like through sales and comments.

Writers don’t get out much to sell their books in the marketplace. That’s too bad. They don’t observe how potential buyers are drawn to the book in the midst of many other products at the fair. They don’t see how customers pick up a book and leaf through it as they contemplate a purchase. They don’t hear the questions and comments about what customers think the book is about, based on the back cover, table of contents, look and feel of the book, etc. They don’t see the smiles of approval as customers read a passage or study an illustration.

So I’m jacked to jump into the marketplace at Potato Days and see how the covers, illustrations, photos, rosemaling, lefse characters, lefse-wrap recipes, lefse remembrances, original lefse quotes, heirloom rolling pins, and a brand new lefse song that are in Keep On Rolling! play to the Barnesville masses.